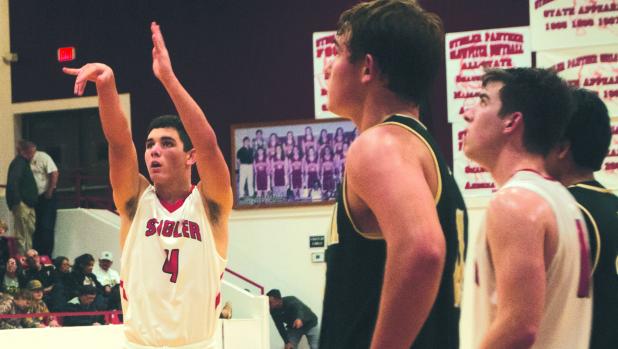 The Stigler Panthers girls and boys basketball teams continue to show their skill sets during the first half of the season.

On Dec. 5, the teams faced off against the Talihina Tigers. The girls began the night with a hard loss, 59-48, but throughout the night showed immense talent in their young team.

Saylee Smith had 20 points to lead the team.

The boys team had an exciting game against the Tigers that was close throughout. They ended up losing 80-70.

On Dec. 9, both teams took home a win against Sallisaw Central.

The Panthers will compete in the Wilburton Tournament Dec. 12-14.

For more behind the scenes photos and updates, be sure to like the Stigler News-Sentinel Facebook page and subscribe to the paper to join the SNS Members Only page.