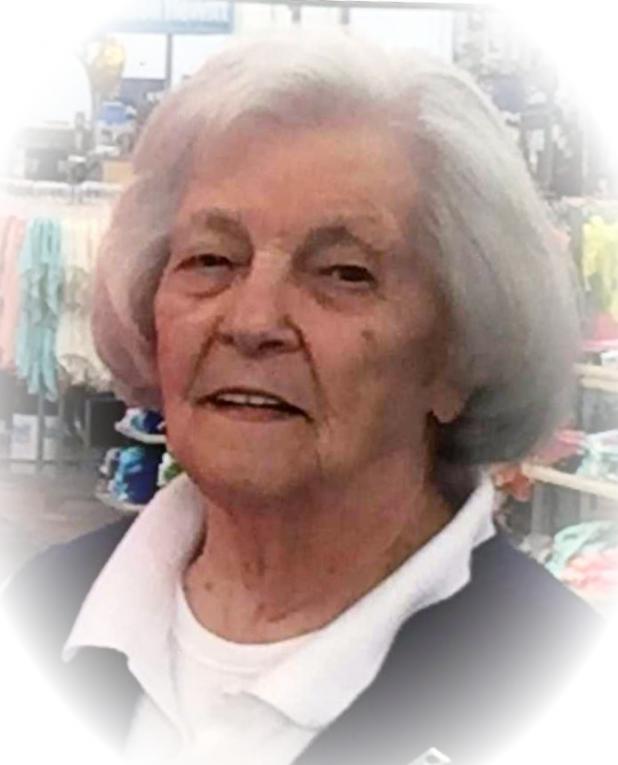 She moved to California when she was 18 years old and married Denvil Butler on Aug. 2, 1941, in Reno, Nev. She was the only one of her family to ever return to Oklahoma to live.

Pauline held many jobs from picking fruit, ironing, cleaning houses, working in nursing homes, being a cook and working at Western Auto and Wal-Mart. She loved working and being out among people. She loved and took special care of her family right up until the very end. Pauline was a very determined and strong-willed person. She was a member of Stigler First Free Will Baptist Church. She loved the Lord and her church family.

Funeral services were  held at 2 p.m. Wednesday, Aug. 29, 2018, at Stigler First Free Will Baptist in Stigler with Bro. David Bigger officiating and Bro. Brian Snow providing the eulogy. Burial will follow at Whitefield Cemetery in Whitefield.