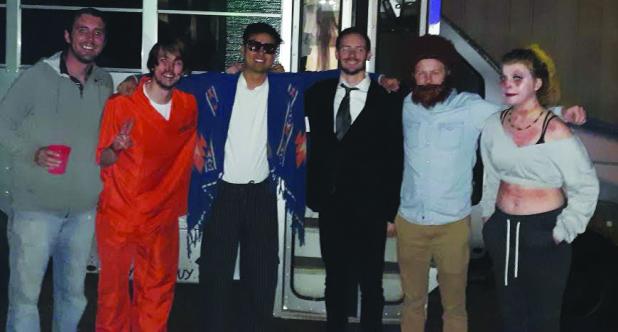 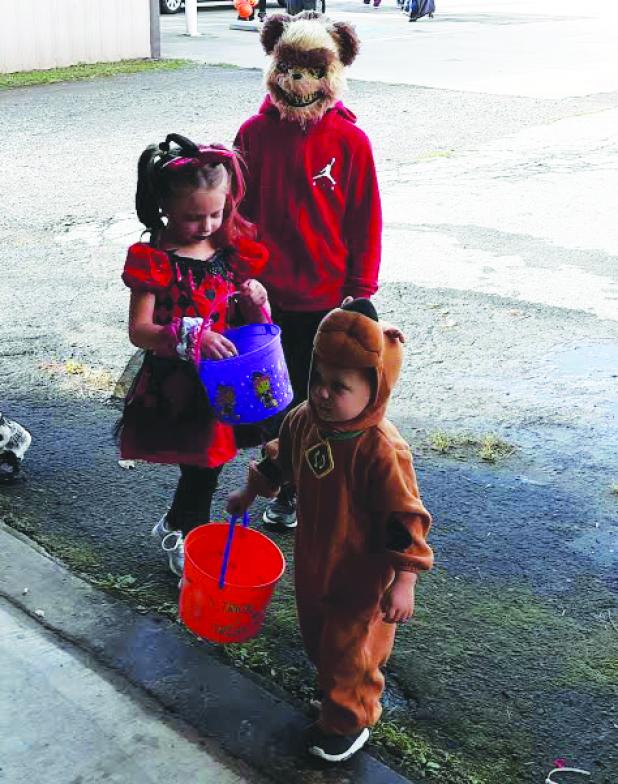 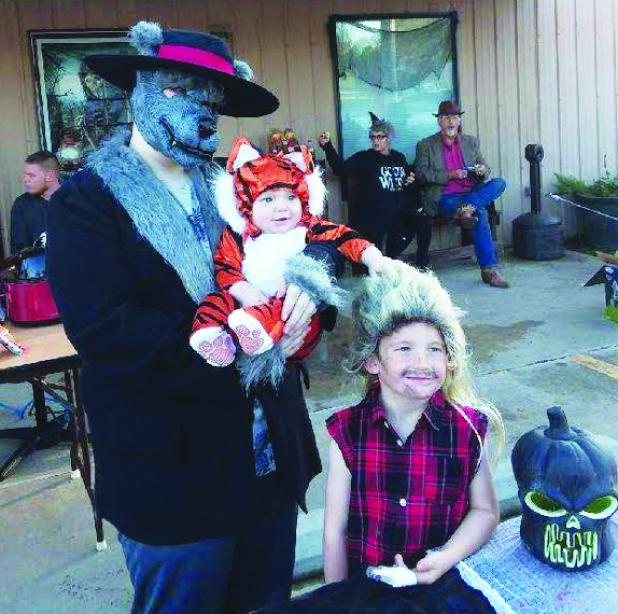 The Town of McCurtain hosted its first annual Halloween Festival on Saturday, Oct. 26 with trick or treating, costume contests, food and games, and a street dance with two bands performing.

The evening’s festivities kicked off at 4 p.m. with trick or treating, a costume contest, free food and drinks, and numerous games and prizes for the children.

The street dance began at 7 p.m. with the band, Don’t Tell Dena, of Oklahoma City, followed by the Pearson Brothers Band of Fort Smith, Ark.

The event was sponsored by Belladonna Salon of McCurtain and local resident Alvin Blaylock.  Hundreds of citizens and surrounding residents attended and enjoyed the day's activities.

McCurtain looks forward to another successful event next year and welcomes all those interested in attending.