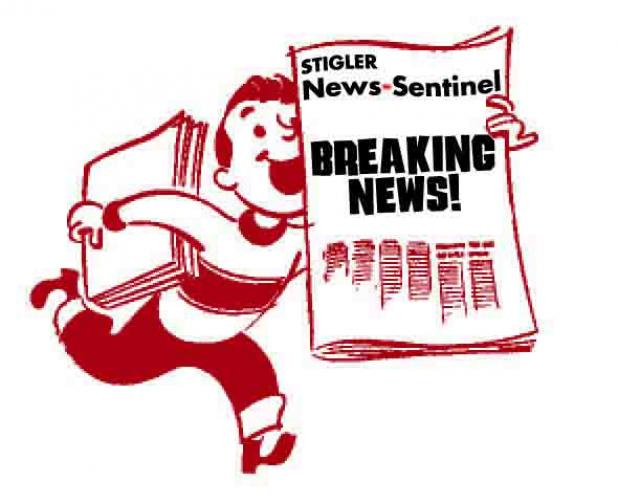 Oklahomans who want to change party affiliation, must submit their change no later than March 31, according to Haskell County Election Board Secretary Rhonda Hurst.

Voters may change their party affiliation online using the OK Voter Portal at elections.ok.gov/ovp or by completing a new Voter Registration Application.

Hurst reminds voters that no party changes are allowed between April 1 and Aug. 31 during an even-numbered year.

“If we receive your request after March 31, we are required by law to hold that request and process it in September,” Hurst said.

All registered voters, regardless of political affiliation, can vote for any candidate during a General Election.

Voter Registration Applications can be downloaded from the State Election Board website at: elections.ok.gov.

For questions, contact the Haskell County Election Board at 918-967-8792 or HaskellCounty@elections.ok.gov .